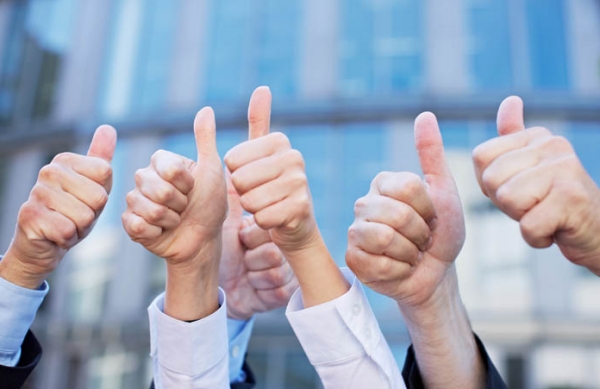 GDPR is a global phenomenon because as we all know, it applies not only to organisations located within the European Union (EU) but also to those outside of it, if they market to or monitor EU data subjects. It has set a benchmark that non-EU regulators are increasingly willing to match or even exceed, with emerging legislation such as The California Consumer Privacy Act and India’s Draft Data Protection Bill enacted.

For many organisations, implementation was less challenging than they feared, as a lot of the building blocks for the CCPA were already in place after GDPR implementation. However, the bigger picture is that many issues are not yet fully resolved. The detail surrounding the data organisations hold (whose it is, why it is being held, and how it is being managed)- not just across IT systems but also devices, messaging services, social media and more – is often not yet clear. The way that the GDPR bumps up against existing laws is also not fully resolved. Just one example is data retention, where other laws require data to be kept for longer than the GDPR demands.

Add to that the varying business imperatives, regional differences, and legal perspectives that impact on data privacy and in many ways the journey is just beginning. The positive here is that as these issues are addressed, better privacy models will emerge that not only aid compliance but also boost agility and support business growth. Join this CPE accredited webinar and listen to our expert panel discuss how to implement a global privacy framework for end-to-end-compliance, including how to:

Colin Whittaker, PCI Industry Alumni, Founder and Director Informed Risk Decisions Ltd. Colin has been instrumental in driving forward a risk and security strategy for payments over the last 15 years since he retired from the military in 2001, and took up the role of Head of Security at APACS. Whilst there he was one of the first people to be elected to the PCI SSC Board of Advisors where he was always keen to try and promote the differences in threat between Europe and UK, and the US. Since that election he hasn't moved far from the PCI domain. In 2010 he moved to Visa Europe and became the Vice President Payment System Risk with responsibilities for designing and operating the Visa Europe PCI compliance strategy for European merchants and service providers. He was also responsible for coordinating Visa Europe's approach to cardholder data breaches in Europe, and for the changes to the Visa Europe Compliance strategy through the creation of the Technology Innovation Programme which gave the very first PCI DSS compliance relief for EMV chip accepting merchants. In 2015 he went independent and currently provides cyber security risk consultancy services to a wide range of public and private companies. Colin has presented on Information Security at major events around the world, and has published a number of papers on security.